Whatsapp us
Menu
PrevPreviousThe Role of Astrology on World Culture
NextWhy Astrology is Important in your Life?Next

What Is Rashi Or Zodiac In astrology? 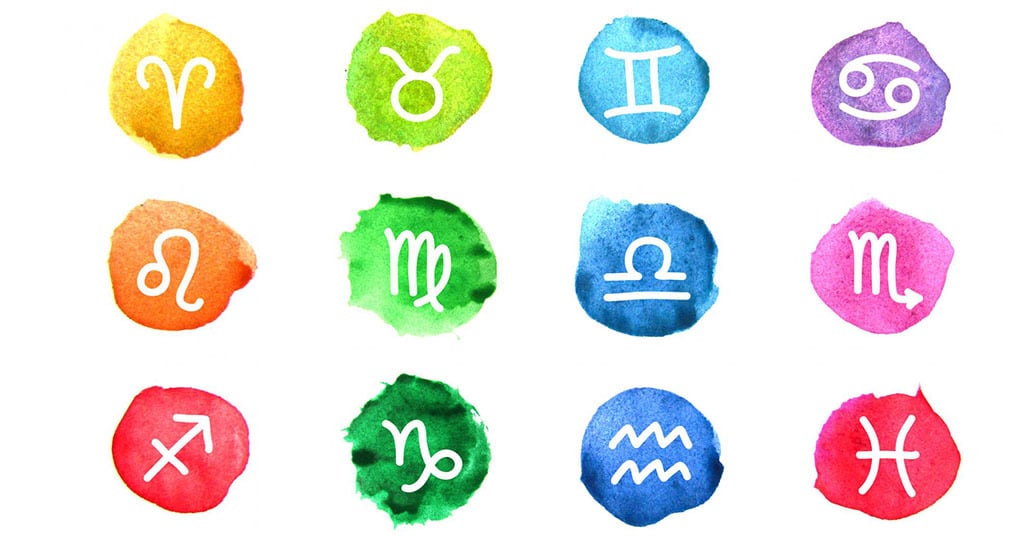 Astrology is nothing but it’s a science of the effects of the planet’s movements on your lives and all things. With planet movements, it’s possible to predict your present, past, and even future life. This is why most people run after astrology to know about their life so they can able to protect their life from unexpected situations and circumstances. The astrologer will predict all these things based on the positions of the planet. In this case, the planet position is not enough to predict exact things but they need to know the correct positions of the zodiacal fixed star signs. If you want to know more about the planets and zodiac signs then continue to read.

The planets involved in astrology

In order to determine the positions of planets accurately, the zodiac signs are an essential one. The astrologer uses a fixed background or plane of reference that is called the zodiac. The zodiacal circle is in the same plane as the Ecliptic which is the path of the Earth and planets in their motion around the Sun. Therefore, the Ecliptic extended limitlessly into space. These twelve equal divisions of the Zodiac are called Zodiac signs. The 12 different rashi in astrology are Aries, Taurus, Gemini, Cancer, Leo, Virgo, Libra, Scorpio, Sagittarius, Capricorn, Aquarius, and Pisces. In the Vedic terminology, the zodiac signs are called in various names that are given below.

The zodiac signs are varying for one to another and that is calculated based on the date and time of the birth of people. According to science, the Earth rotates on its axis once every 24 hours, and at the same time; the earth is revolving around the sun once in one year. This movement makes you feel that the sun is moving around the stars and this imaginary path is called the Ecliptic.

The sky path extends to about 8 degrees on both sides of Ecliptic and that is called Zodiac. Zodiac is a circle. Thus, in order to understand the positions of planets and stars, a starting point is important. The Astrology can able to estimate the first degree of the circle stars. From this starting point, the circle has been divided into 12 equal parts of 30 degrees each.

These are the planets and zodiac signs or Rashi in astrology that are involved in astrology. The astrologer predicts life by using all these.

Consult Astrologer
PrevPreviousThe Role of Astrology on World Culture
NextWhy Astrology is Important in your Life?Next