The most fascinating facts about astrology that everyone should know 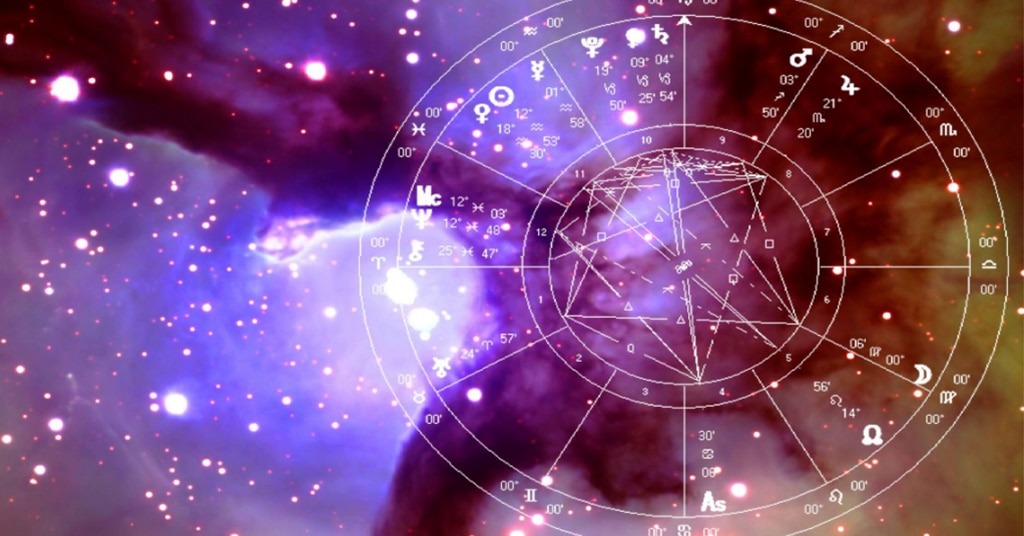 Astrology is the ancient science that can map your behavioral traits on a certain basis of the planetary positions at birth, and it will help to study their influence on your entire life. When you discuss with an expert astrologer, you can know the things that might happen in your life. For centuries, this mystical method of divination helps to foretell the future through which the human can safeguard themselves from any hassles. Here are some most fascinating facts about astrology that you have to know.

Astrologers can explain the qualities of the person with respect to the star signs. Cancer, Libra, Aries, and Capricorn are called cardinal signs, and it is associated with the initiation of the seasons. Aquarius, Leo, Scorpio, and Taurus are fixed signs, and these people will naturally be steady and stubborn in nature. Sagittarius, Virgo, Gemini, and Pisces are the mutable signs, which can be flexible and open to communicate friendly with the others.

Certain astrological combinations can be the best combination in relationships

As astrology is efficient enough to define the personality, it can define the relationship as well. Experts from Psychic 2 Tarot, the romantic capability between the people, can be determined by the horoscope. Further, it will also help in how long people can travel in a relationship and what to do to strengthen the relationship. When you are consulting with the right astrologist, before committing in the relationship will be the better choice.

Moon has something to do with your behavior

Sun is regarded as the centre of the astrological system, but the moon incorporates equal importance and plays a significant role in your life. Astrological experts believe that the vibration of the bodies has some effects during the tides. Even several scientists have ensured that people experience some strange behaviour during such a full moon night, and this is due to the planetary monitor connected with the human mind.

The zodiac is divided into air, water, fire, earth signs

There are 12 zodiac signs, and all these can be grouped into four elements Water, Fire, Air, and Earth. Leo, Sagittarius, and Aries are Fire signs. Gemini Aquarius and Libra are Air signs. Scorpio, Cancer, and Pisces are water signs. Virgo, Capricorn, and Taurus are Earth signs. Each group will have its own characters and some personality traits, and this will help in defining the basic elements of life.

Astrology was first used in India, Greece, and China

The origin has been traced in Mesopotamia around 3000 BC. Following this, it was spread to some other continents, and this changed several concepts based on the belief. India and China associated the first planetary science as the religion that comes up with the compact of the Vedic astrology.

Being such a belief since the ancient period, modern people are also showing more interest in astrology. So these are the facts about astrology, you can try to use them to predict your future and take your steps accordingly to have a bright life.