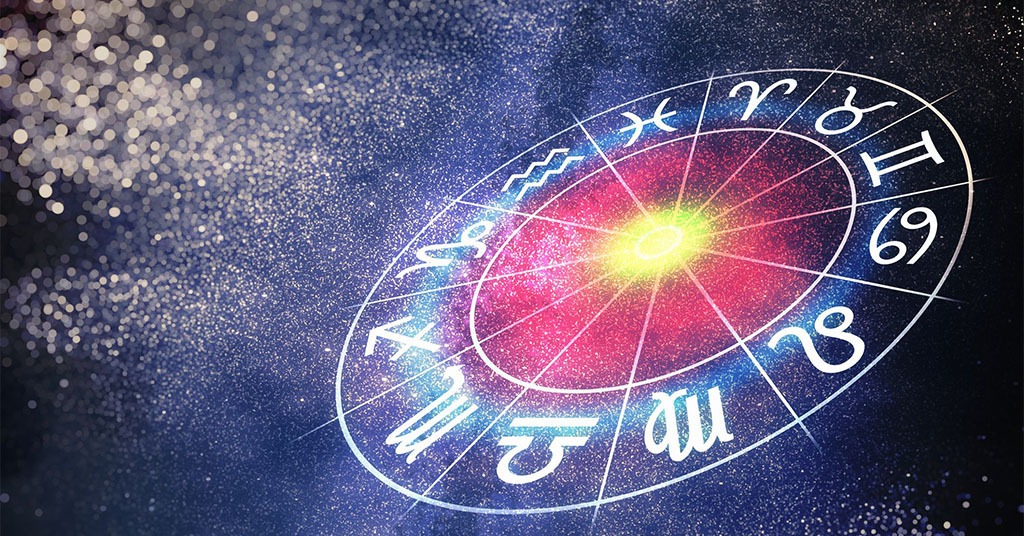 Astrology plays a vital role in everyone’s life; astrology facts help people look into their future lives. Astrology shows up a whole level of perception about things happening in space. It helps to look beyond a horoscope simplification to understand a deeper level of how cosmic events affect your life. Astrology has enormous facts and harmonizes science and spirit. Let us see more about astrological terms.

At certain angles, two or more planets line up in the sky, centred interacting with each other. When the planets’ energies mingled up in space, it affects human beings’ actions down on earth. Some of the aspects show a positive impact, while others face critical issues. If the mercury planet is trine with spiritual Neptune, fellow people’s thoughts and conversation are in dreamy or aspiring vibes. When mercury is square with Neptune, the complex faces appear when human beings’ actions change according to the position.

A solar eclipse occurs if the moon takes the sun’s front position; at that time, you can see the moon blocks every part of the sun at the moment of the eclipse. Solar eclipse times people get excited, and generally, they feel positive. While in the lunar eclipse, the earth moves between the sun and moon, the earth gets dark because of the shadow on the moon. Lunar eclipse makes people face difficult emotions, and it creates abrupt endings according to astrological terms.

Zodiac signs are grouped into four elements, such as Air, water, fire, and water. Every person’s natal chart is related to the zodiac elements. If the element behaviour changes, then we will see the same changes in the action of humans. Air signs include Gemini, Libra, and Aquarius, this type of people is intellectual, move on the flow and realm of communication. As well as earth signs, people are more practical, grounded, and innocent types. Fire sign people are passionate, the kingdom of creation, and confidence. Water sign fellow people are sensitive, compassionate, and monarchy of emotions.

Every house has a unique feature. If the planet enters the house, planets reflect the same energy of that house. House of the planets at the moment of your birth gives you a spectacular insight. Look at your natal chart; there are multiple planets in a particular house, while another place seems to be empty. Each house has a specific character in human beings, and physical health and habits viewed through a house in astrology.

Moon phases in an Astrology

The Moon phase takes four modules; in astrology, each phase of the moon has its distinct energy and impacts our lives. A new moon occurs every month. It is the beginning of a fresh start in everyone’s life. The waxing moon appears more clearly in the sky, the energy of the moon is enriched up, and it is the correct time to take up a new decision. The full moon is the brightest and most prominent in the sky, and it is the time of harvest. The warming moon appears every last week of the month; later, it turns back to black.