Astrological Planets and its Meaning 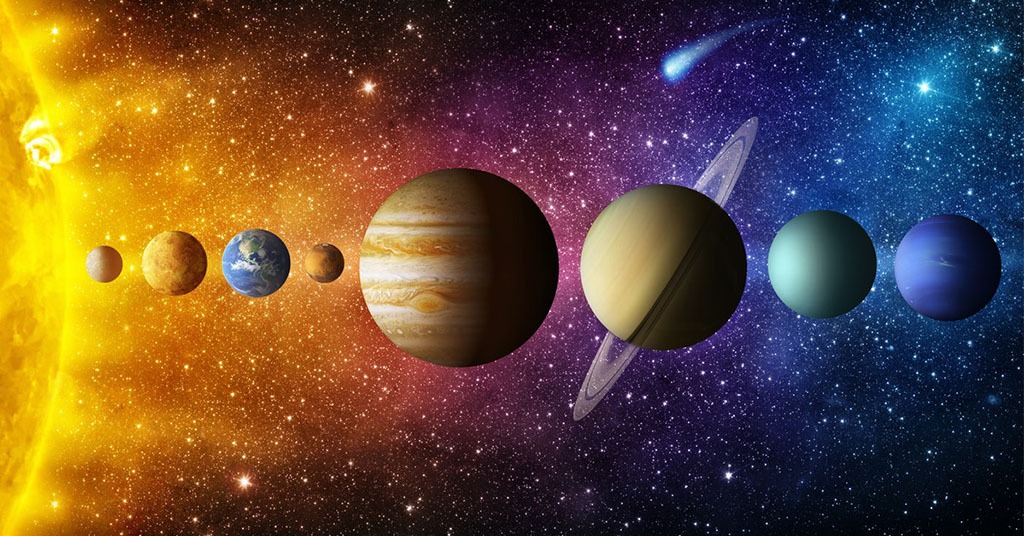 Astrology is an ancient and main branch of science that originated from India more than five hundred years ago. Astrological science depicts the present, past, and future of an individual and analyzes an individual’s characteristics or personality traits. The ancient astrologers make predictions based on the transition of the planets in the horoscope.

The positional value of the divine-planets also influences the astrological calculations or predictions by the astrologer. The blueprint or the vital resource of astrological predictions is the person-generated horoscope based on the natal or birth chart known as Kundali.

What are astrological planets, how does it influences your life?

The configuration of the planets Sun, Moon, and other planets get completed during the individual’s birth at a specific time and location or place. The heavenly bodies make multiple transitions to the present, past, and future of the concerned person.

What is the definition of each astrological planet?

Astrological science based on the planets has a different meaning for each element in the solar system. Let us have a look at the importance of the different kinds of Astrological Planets.

The planet sun is viewed as rays of hope that brightens nature and defines the person’s character. The celestine body is the sign of muscularity and is considered the father of planets. Planet governs the zodiac sign LEO in the fifth house of the horoscope. The planet Sun’s characteristics are dignity, authority, trust, endurance, loyalty, courage, and generosity.

The fastest astrological body that crosses the Zodiac sign within twenty-eight days. The time spent on each zodiac sign was approximately two days. The Moon is the symbol of the feminine energy representing the women in the horoscope. The planet shows the fertility, maternity, and children and has powers similar to the planet Sun.

The planet at the nearest or the closest distance is Mercury. The spokesman of the Sun planet is Mercury, through which the center planet communicates with other planets in the house. The planet Mercury symbolizes communication and commerce.

The brightest celestial body at night and the second planet to the Sun are Venus. The divine element is viewed as a symbol of love, beauty, and creativity.

The god of war is the fourth planet from the Sun, the center of the planet system. The divine body symbolizes the energetic and aggressive nature of the person under this category. The color of the planet is Red, and it represents fire, action, and passion. The zodiac sign Aries is governed by Mars, helps achieve one’s desires and offers courage and determination. Thus each planet in astrological science has its logic and significance.

Also check: Astrological Combinations for business in the horoscope